Send us your CV now to apply. 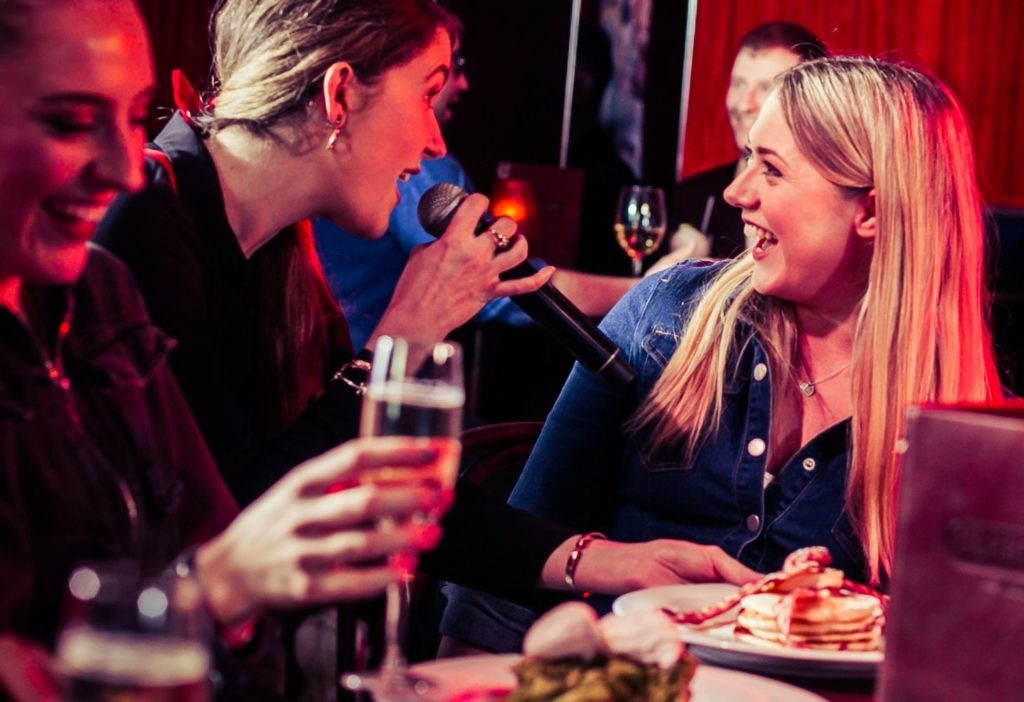 Since being founded in 2015 The Piano Works Group has been under ownership of industry-veteran Alan Lorrimer. There’s no set playlist, no set band, and no two nights are ever the same at the two world-class non-stop live music venues, The Piano Works Farrindgon and The Piano Works West End, which opened in 2018.

The Piano Works’ six-piece band consisting of two pianists, a drummer, guitarist, bassist and horn player, is taking centre stage, and ready for any song request from guests, during brunches and dinners until late. In addition to our two Piano Works venues, we’ve opened SingEasy at the beginning of 2019, within our West-End venue. At SingEasy our singing waiters metaphorically juggle serving food and drinks whilst encouraging our guests to sing along to their favourite songs.

The Piano Works Group employs more than 65 musicians every week, as well as 130 staff members.

In 2019 we were proud to welcome our highest volume of guest so far resulting in year-on-year like-for-like sales growth of 19% to £9.2m net of VAT. Almost three quarters of the audience are women, and most are aged 25-35: on an average night you can expect to hear Don’t Stop Me Now, Purple Rain, and “Stevie Wonder’s Superstition”.

We are planning to open a third site and will continue to invest in our existing sites to ensure our customers’ experience remains differentiated and consistent.

The Piano Works is the only non-stop live music venue where the audience decide the repertoire. Enjoy live music every night at our Dinner and Brunch parties!